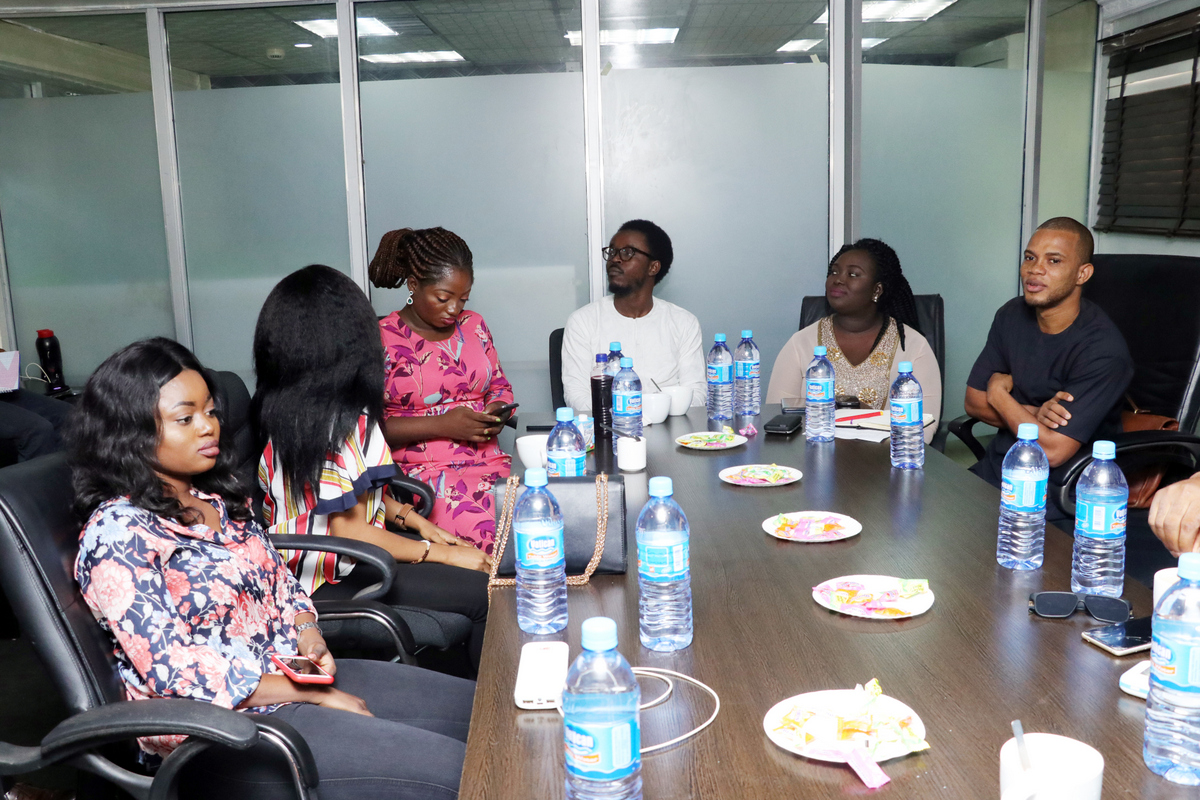 The Future Awards Africa (TFAA) held their first influencers breakfast hangout on the 24th of August, 2018.

The event which was a breakfast hangout, featured influencers from various industries and states. To organise an awards campaign/event in 2018 that further celebrates the success of the Nigerian youth, some of the deliberations included;

COO of The Future Project, Bukonla Adebakin headed the hangout where she shared with attendees on the importance of building a committed team and ensuring a successful event this year.

Also in attendance was Mr. Rick Nwanso, who thanked the influencers for the support they have given the organization so far.