The hosts for The Future Awards Africa 2015 this Sunday? BONANG MATHEBA from South Africa and DAREY from Nigeria! 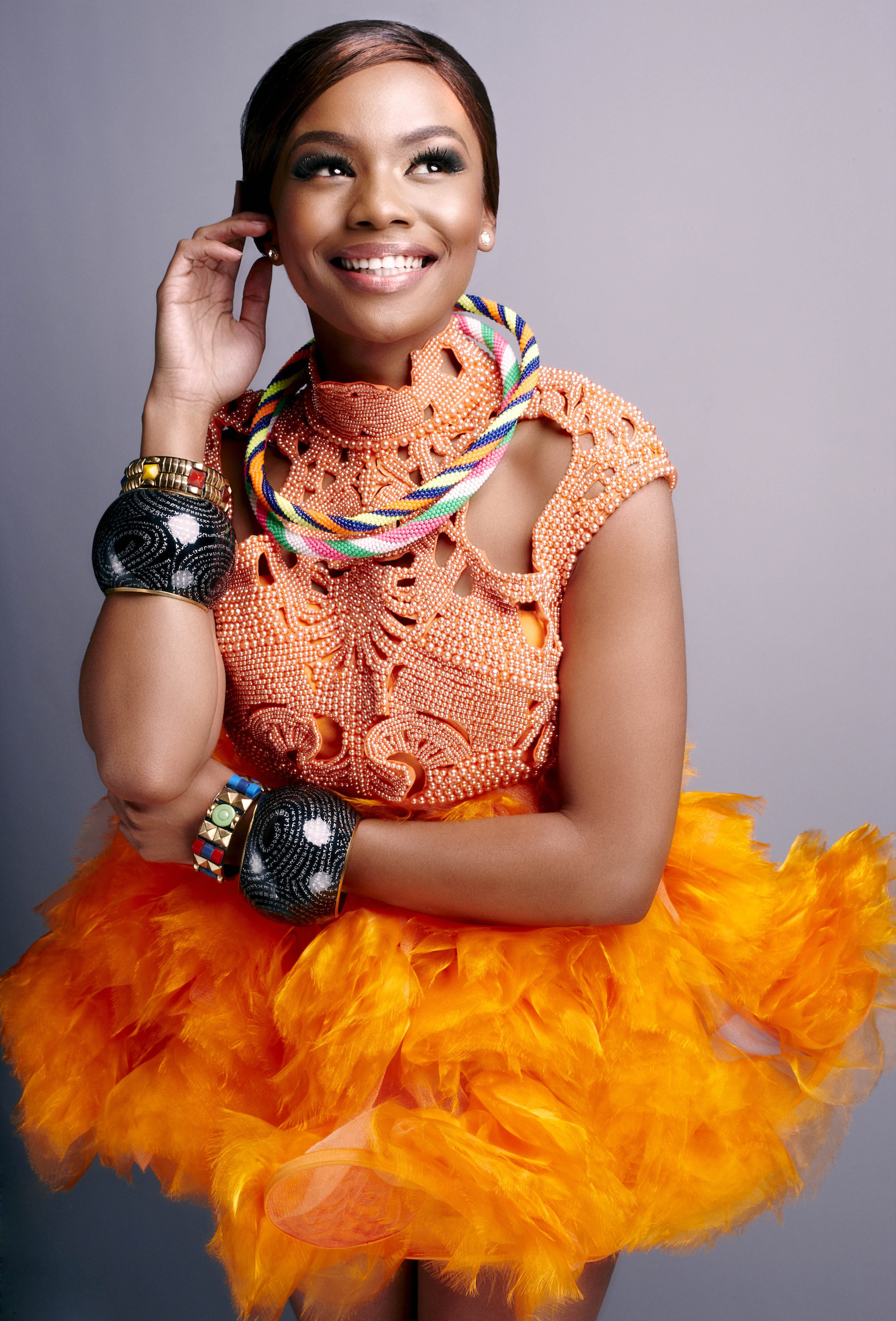 The hosts represent the best of young Africans from across the continent, and will be presenting the 10th year celebrations of TFAA in grand style. Darey returns as a host after first hosting in 2009.

“I am excited to be coming to Nigeria for The Future Awards Africa,” said Matheba, who is also the first international brand ambassador for Revlon. “This is an exceptional platform telling Africa’s story in a unique, impactful way. Young

Africans see these nominees and winners and have been inspired over the past 10 years to to act right, to get involved and to live their dreams to the fullest.”

10 years they have celebrated efforts of youths across the continent,” Darey said.

“It’s an honour to be a part of this landmark celebrations, and I am excited to be back on the TFAA stage!”

The Future Awards Africa 2015 – celebrating 10 years! – is presented by RED and UBA.

The award is held in partnership with the British High Commission, the Ford

Foundation, Microsoft, the US Consulate, the Canadian High Commission, Sterling Bank and The Tony Elumelu Foundation.

The Future Awards Africa (official hashtag: #TFAA10) will hold on 6 December in Lagos, Nigeria at the Intercontinental Hotel. The event is strictly by invitation. 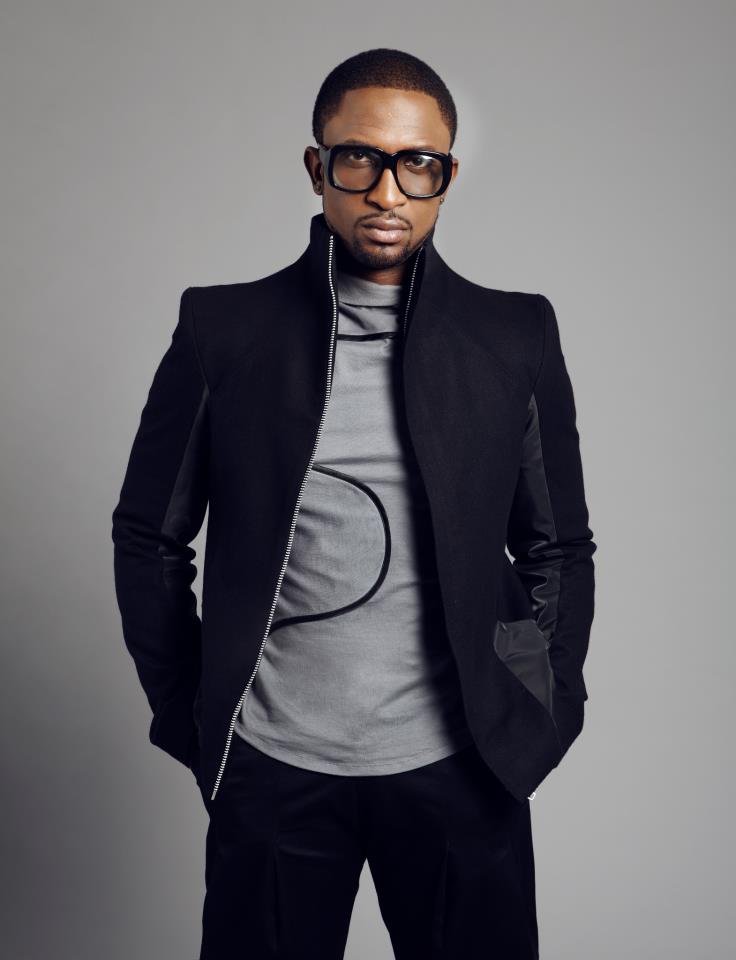