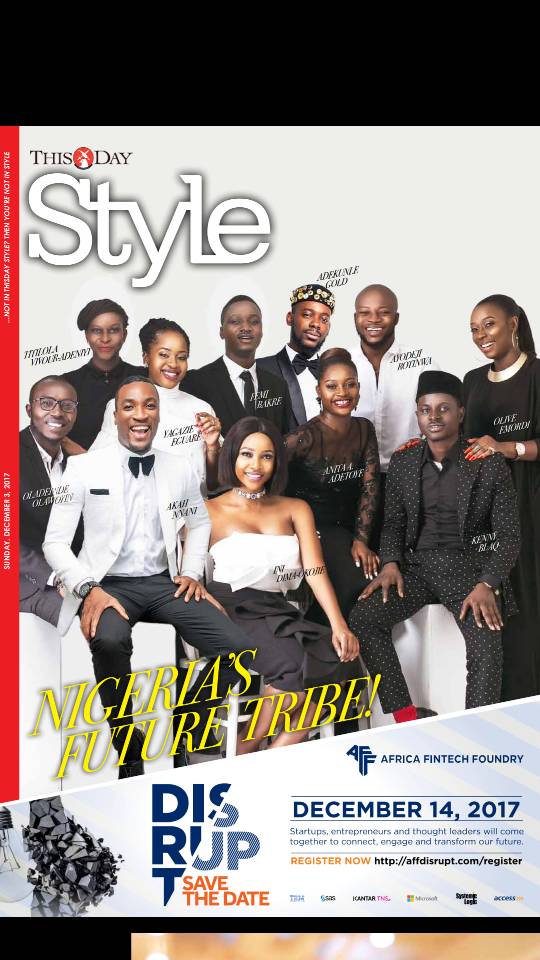 You can read their inspiring stories in the magazine or visit awards.thefutureafrica.com. 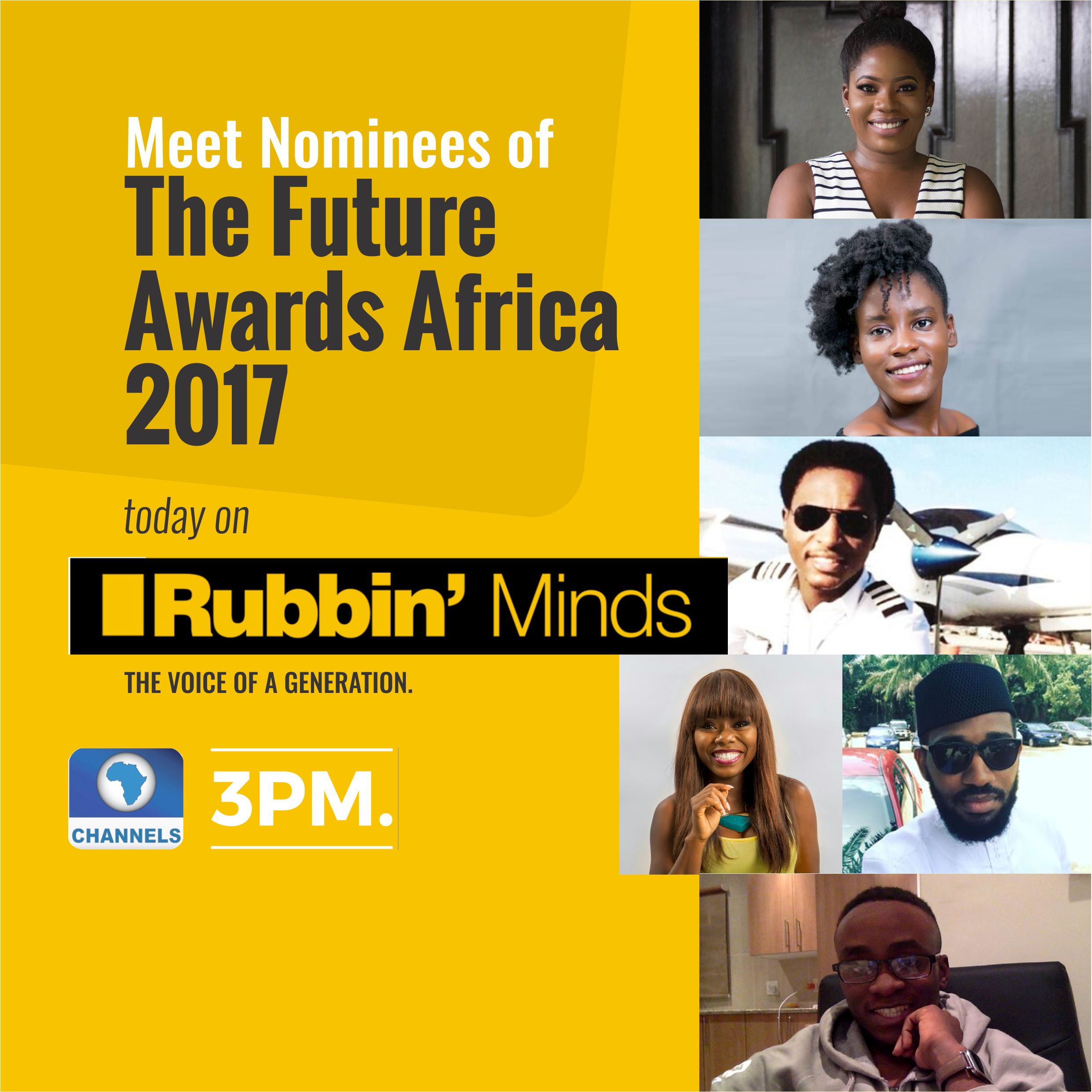 These nominees represent the exceptional, high-achieving talents recently unveiled on ONTV, SpiceTV, and ChannelsTV with winners to be announced at the main event set for Saturday, 9 December 2017.

Join the conversation by tweeting or posting videos with the hashtags #NigeriasNewTribe and #TFAA2017.

The Future Awards Africa 2017 is brought to you by The Future Project, GTBank and Refreshed by 7Up.