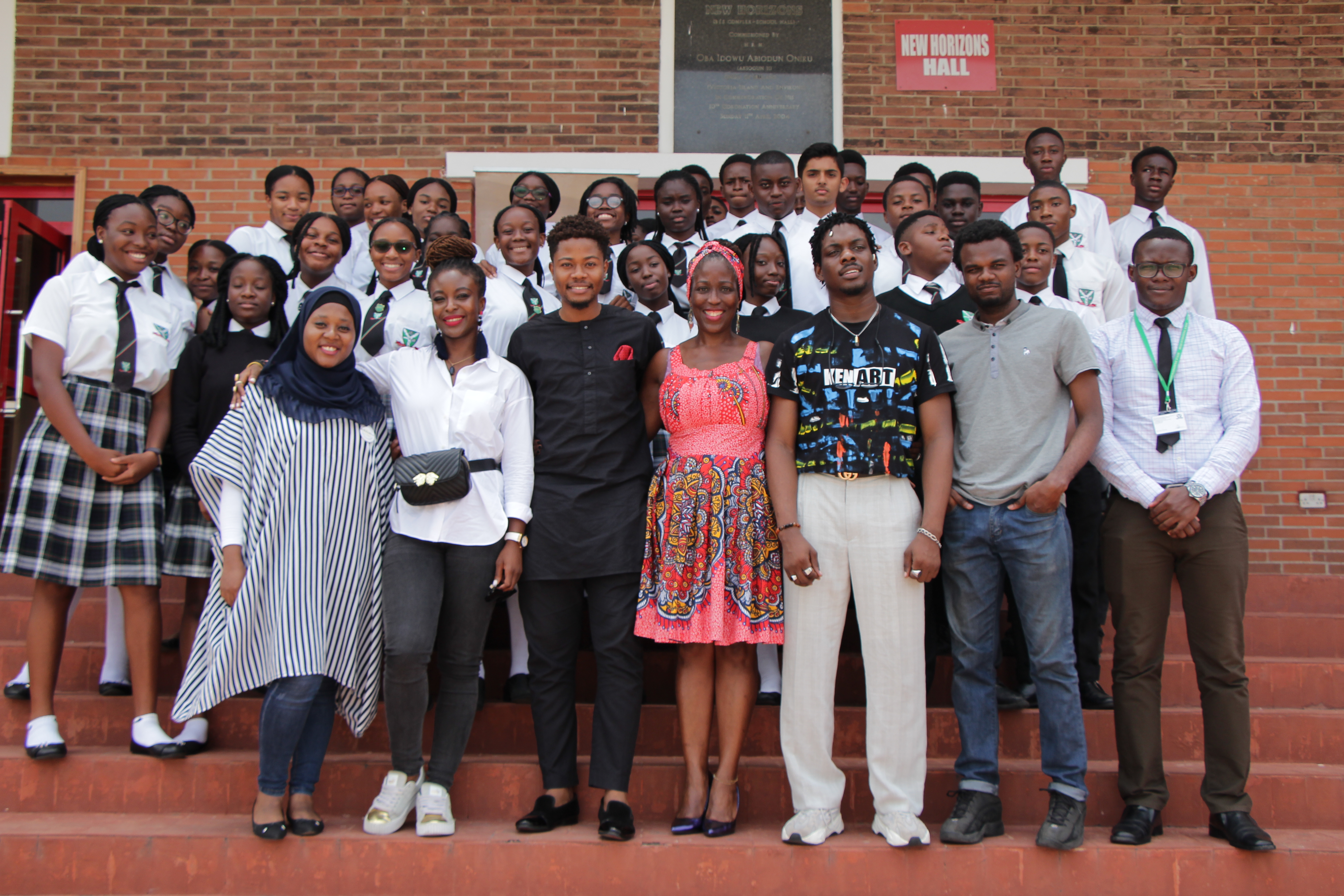 The Future Project, the organisers of Africa’s biggest youth awards event The Future Awards Africa, has launched a series of community and media activities to run from March-May, 2019 in preparation for this year’s edition of the event.

Also billed as part of the post-award activities for the 13th edition held in 2018, the school and media tour is aimed at providing a platform for recent winners to share their stories and also give back to the community through career guidance and mentoring to younger people, as the activities are set to cover Lagos, Ogun and Oyo states.

“There are no shortcuts to anywhere worth going, so Nigerian youths will basically have to shape their future and the direction of our country. I am very proud of our alumni as we begin to tell their inspiring stories to everyone who needs to hear them.” said Bukonla Adebakin, Chief Operating Officer, The Future Project”. It really is an exciting time for us as we highlight our incredible plans for this year and for the secondary school students.”

“At British International School, we strive to ensure our students are equipped with all the tools they need to make informed decisions about their lives. We were delighted to host alumni of The Future Awards Africa as it was a great opportunity for our students to listen to these guys who are role models in different disciplines,” said Ms Pauline Tomlin, Director, Faculty for Communications, British International School, Lagos.

See more photos from the tour below!