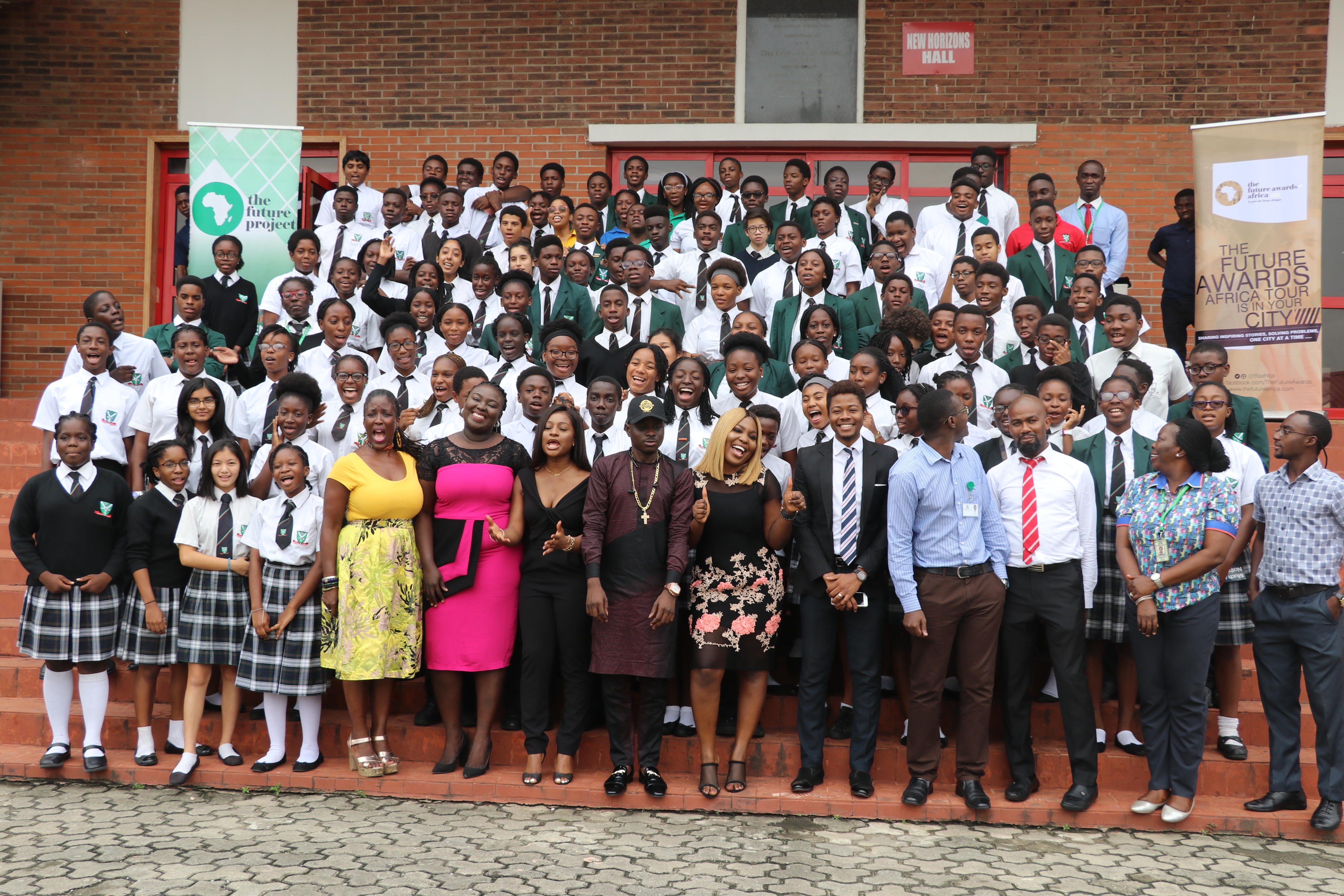 In conclusion of the 2018 school tour for The Future Awards Africa (TFAA), organisers of the awards, The Future Project (TFP) held a 2-hour seminar at the British International School, Lekki.

The School tour is focused on developing young individuals in leadership, career and active citizenship, began on Tuesday April 24, 2018 and will run through till July 31, 2018.

See more photos from the tour below: